How To Update Yarn

For a specific project

Upgrading From Yarn 1 to Yarn 2 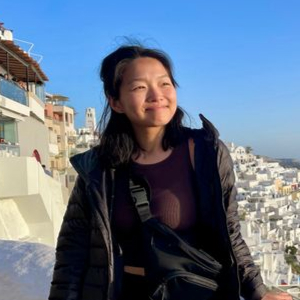 More posts on Terminus
< Back to Terminus

How To Update Yarn

Use one of these commands:

You can see available versions in the official yarn GitHub repository.

Yarn policies were created to upgrade Yarn to a specific version within a project.

When running this command, the specified yarn version will be automatically downloaded from the official GitHub repository, and the version number present in the project's configuration file will be updated.

As long as this change has been added and merged into your project, your teammates working on the repository will be able to use a consistent version of Yarn.

Certain situations where you have multiple versions of yarn spread across projects may prevent you from upgrading to the intended yarn package. Here is one path to resolving this issue:

Although the [.inline-code]yarn policies set-version[.inline-code] command is relatively stable, you may still encounter issues after upgrading yarn. Here are a few things you can try to do to fix them:

If the above steps do not help, you might need to perform a rollback and downgrade the yarn version.