Our small but growing team has helped create, design, and build some of the most popular productivity tools in existence at companies like Google, Adobe, and Dropbox.

We are passionate about making a more usable, humane and, ultimately, more powerful CLI for developers and their teams. 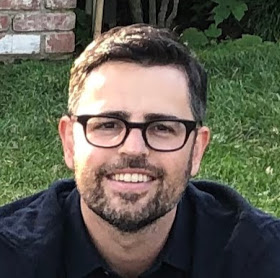 Past: UX Lead / Manager at Google Docs, Designer at R/GA and Adobe. 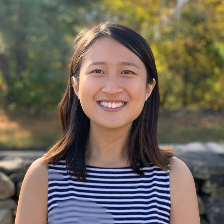 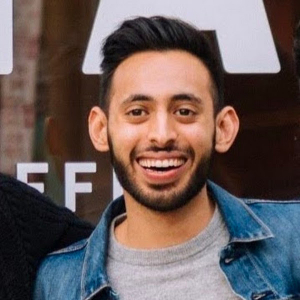 Past: Intern at Linkedin and Microsoft. Minerva Schools at KGI Alum.

Past: Infrastructure software engineer at Dropbox.