Deletion as a Means of Searching 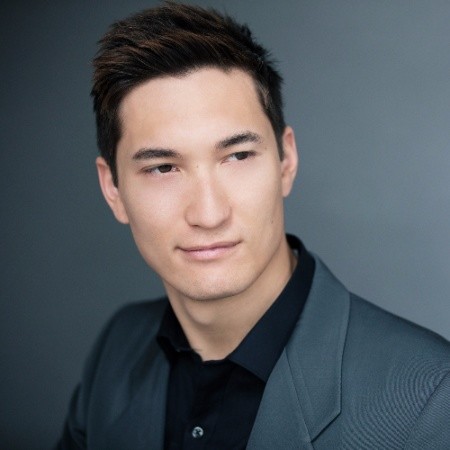 However, those only work in normal mode. Ex mode has some more capable and interesting ways to remove lines!

Our tools make us superhuman. For programmers, that’s our editor. Vim’s main distinctive feature is that it’s a “modal editor,” which means it has distinct modes with different purposes and controls. Learning to use these modes is like having several knives for slicing different foods. You can use a chef’s knife for everything, but no chef would recommend that! You’ll prep much faster with a full set of knives.

When asking how to delete a line in Vim, the best answer depends on which mode you use. The best mode for the task will depend on what you’re deleting. Are you deleting the line the cursor is on? Are you deleting the first line to match a certain pattern? Some deletion tasks are a lot of work in normal mode but a piece of cake in ex mode. Let’s define the modes we’ll discuss here, i.e. the “knives in our set”.

There are no surprises here. Deleting a line in insert mode is the same as deleting any other piece of text: mash the backspace/delete key until that line is gone!

“Select the line, then press delete.” That’s what most people will think to delete a line. They might grab the mouse and drag it over the line to select it. Vim also has the idea of selection, though it can do it faster than other editors which use the mouse.

How do these tools fit into the bigger picture of engineering?

If I was asked to find a needle in a haystack, I would light the haystack on fire. The hay would burn and the needle wouldn’t. The search becomes much easier when only the needle is left. However, I wouldn’t’ve thought of this approach unless I’d started a few fires before

You’ll encounter many tasks that are made simpler with “smart deletion”. For example, maybe during development you added a bunch of print statements for debugging, and you need to remove them all before committing and pushing. Something like [.inline-code]:g/console.log/d[.inline-code] can make that very easy. The more you master your delete tools, the more opportunities you’ll find them useful.

Vim’s modes each give us unique ways to delete stuff ranging from simple to super stylish. The more ways you know to delete lines, the more creatively you can use these to do all kinds of things. The next time you find yourself using visual mode to delete a section of text, ask yourself if there is a better way to do it in normal mode or ex mode!