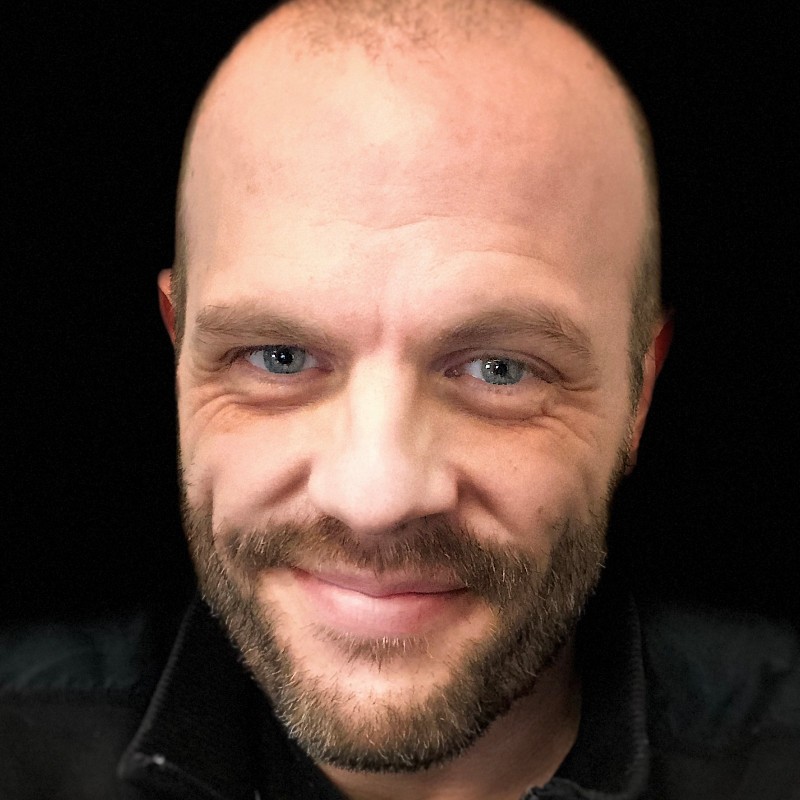 File permissions are "bits" set on any file in a Unix system. Here is a reference sheet of some of the most common permissions bits:

A file's permissions define what the owner can do, what the owner's group can do, and what the rest of the world can do to a file --- read, write, or execute it. For *nix purposes, a directory is also a file, and you can't

[.inline-code]cd[.inline-code] into a directory that doesn't have the executable permission set for your user.

When using numeric representation, the numbers can be three or four digits. In the case of a four-digit number, the first digit is used to set setuid, setgid, or sticky bit. The last three digits represent a combination of read, write, and execute added together.

For each group, you add the three numbers together to create a single-digit representation of the permissions for that group. For example:

Setting and modifying file permissions is done using the [.inline-code]chmod[.inline-code] command, which we discuss further in another post.