When using awk or sed 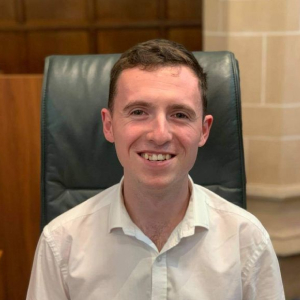 While [.inline-code]grep[.inline-code] is most often used for finding strings and neighboring text, it can be used for counting lines and occurrences as well.

If however you want to count the number of occurrences of a string, beyond simply the number of lines, then the command can be used:

This command is simplified if you only want to print out the occurrences of that string rather than count the number of occurrences. This is done using:

For which the [.inline-code]-o[.inline-code] flag is used to print out the matches on each line. This is useful when you want to see the context of the matches in the text they are part of, such as what strings the matches end up as.

If you want to search for multiple words at the same time, this command becomes more complicated. To print out the word and count you can use:

Read more on grep multiple strings to understand how the “or” part of this command came together.

To match across multiple files and count the occurrences then this can become even more complicated. But the following command should print out the occurrences and which file they occur in:

All of these commands can also be combined with the [.inline-code]-i[.inline-code] flag so that the string match is case insensitive

As always if you want to find out more about how to use the grep tool you can use:

Which will print out all the options with explanations. Or:

Which will print out a short page of all the available options.