Be Careful With Usage 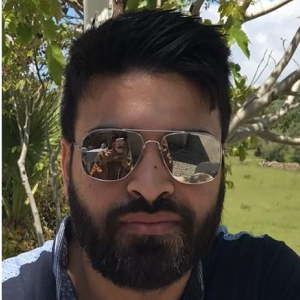 [.inline-code]-f[.inline-code] is the force flag, it attempts to remove files without any prompt regardless of permissions.

So when does it turn destructive? When using [.inline-code]rm[.inline-code], the feedback from the terminal is minimal when a file is deleted. It is very easy to delete files, meaning you can end up deleting important files by mistake.

Here’s an example of a particularly scary command: