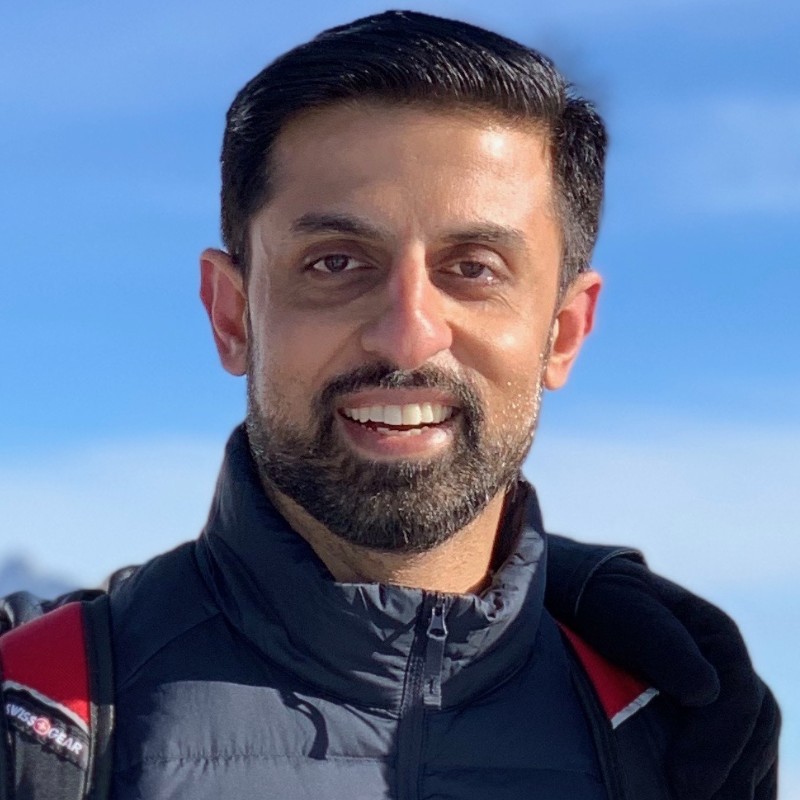 When you run a command on the command line, you can supply arguments to them that act as inputs for that command.

For instance, when you run ls -l /Documents, the `-l` and `/Documents` are both command line arguments to the command `ls`.

You can do the same thing while writing your own bash scripts. For example, by passing "Amit" and "dog" as positional parameter arguments -

When you run this command, bash will automatically provide the following positional parameter variables to our script, each containing the contents of the command line.

If there was a third parameter, its value would be placed in the variable $3, and so on.

These shell variables are automatically set by the shell when we run our script so all we need to do is refer to them in our script, like:

But, what if you had more than 9 parameters?

Parameters greater than 9 can be accessed using curly braces around the number; for instance, ${10} would be the tenth parameter, and ${123} would be the 123rd.

You can also check the number of positional parameters (excluding $0) by using the variable $#.

You can also access all the items on the command line starting at the first parameter ($1), with the special variable $@.

Positional parameters are delimited by a space. The shell interprets the things after the spaces as individual parameters. If the parameter itself contains a space, enclose it in quotation marks, like "Snow Leopard".

In addition to using command line arguments as input, you can also prompt the user for input during the script execution. You do that using the read command.

The syntax for the read command is

Here’s an example for using it ask the user for their name and favorite pet:

The read command provides a few options/flags you can use:

Accept user input through command line arguments (preferred, stays in history, making it easier for users to run the command again, without waiting for manual typing for input)